Posted on April 2, 2019 by cityfolkgoincountry

When you order from Murray McMurray Hatchery you get the option to get a free rare, exotic mystery chick- how awesome is that?!

When you get the chick you may search the Internet in hope of one that looks like yours. We found this to be a tedious process so we’ve put together a list of Murray McMurray rare chicken breeds in hopes you find your mystery chick! Good luck! 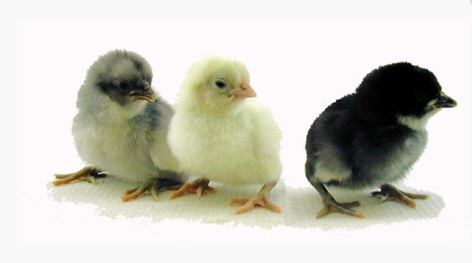 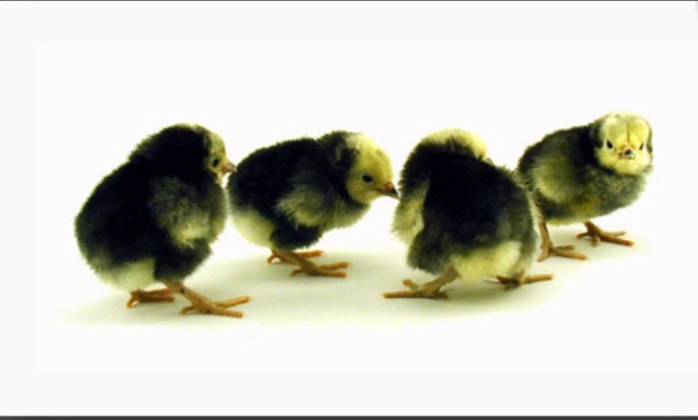 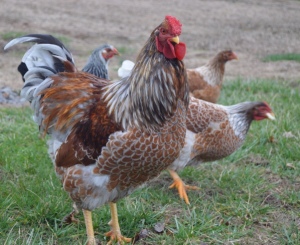 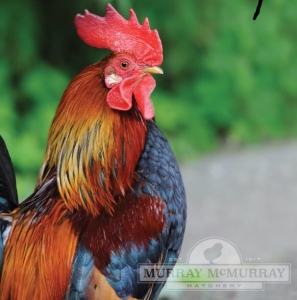 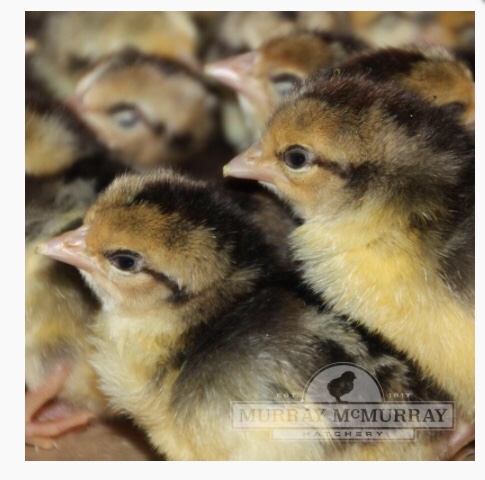 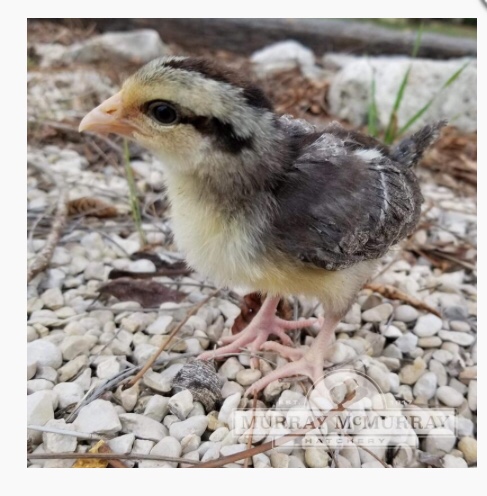 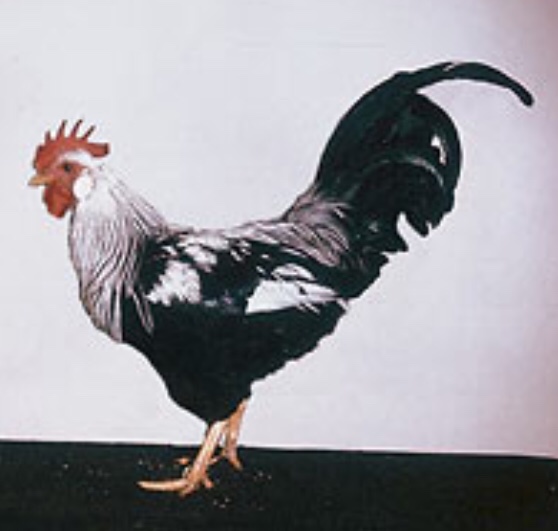 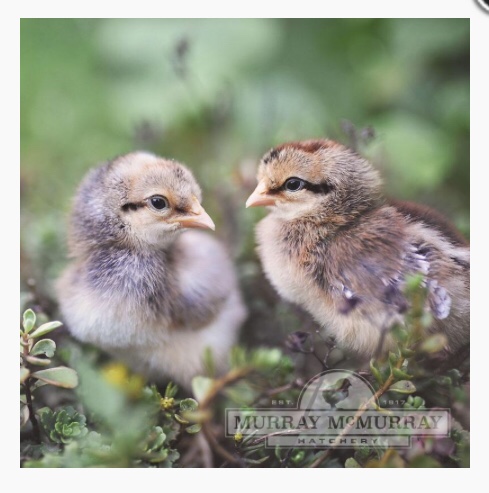 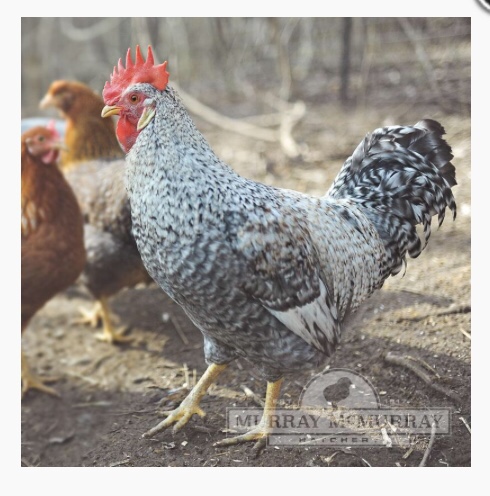 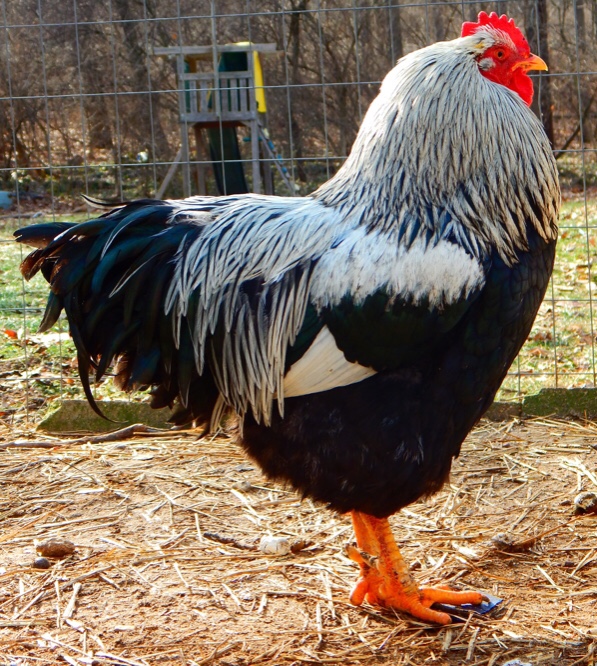 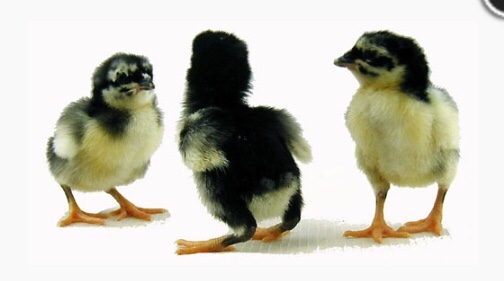 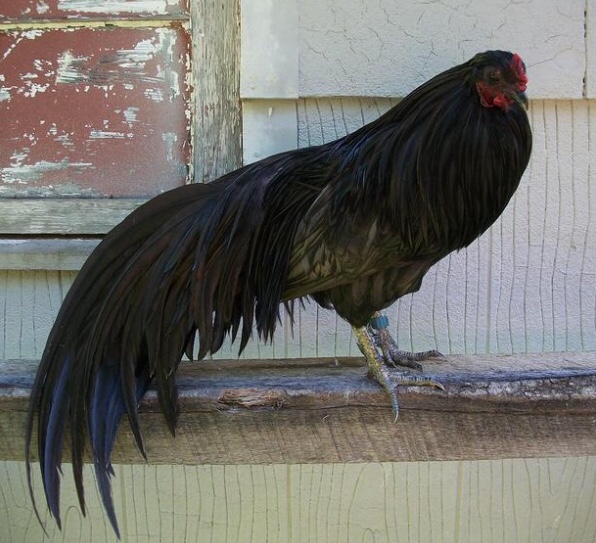 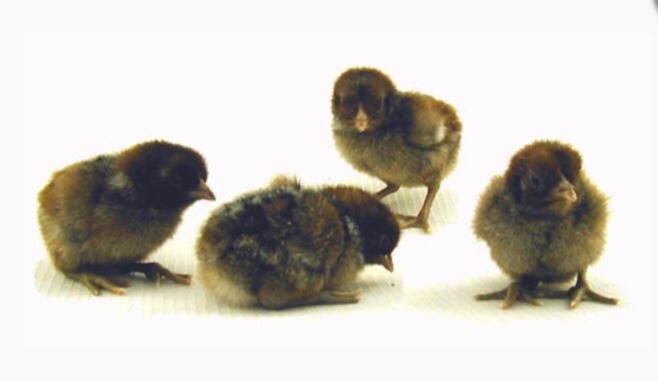 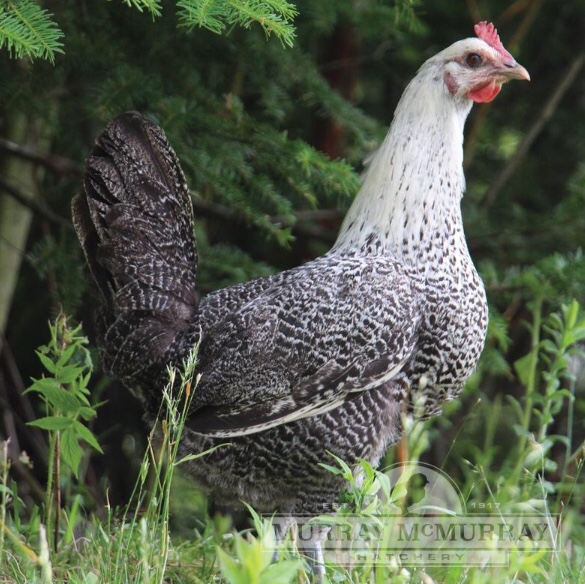 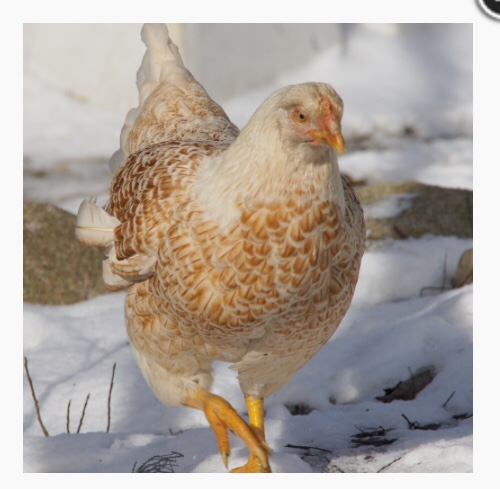 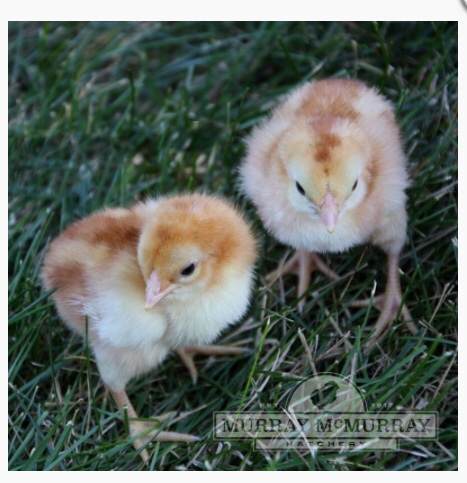 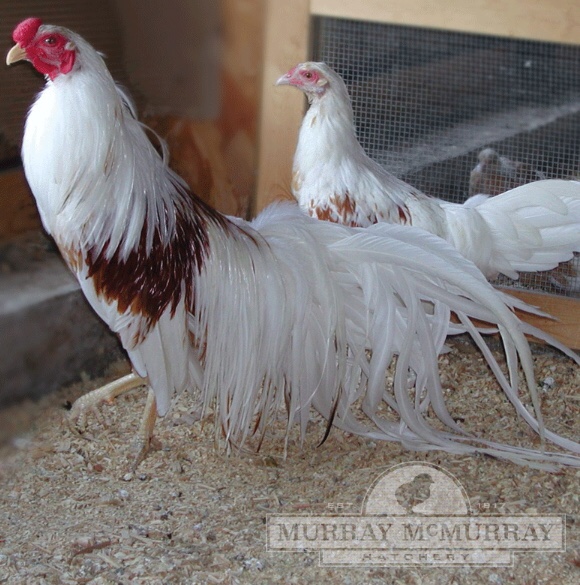 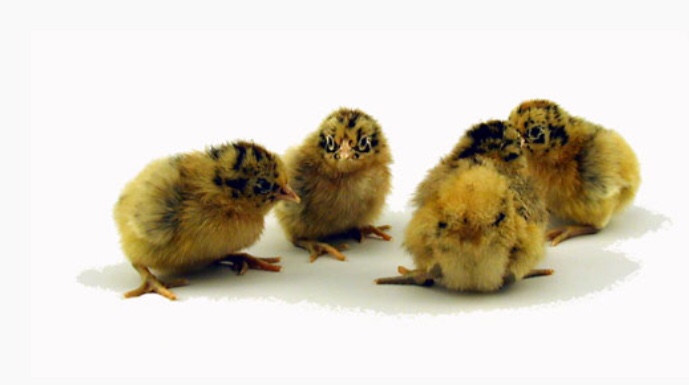 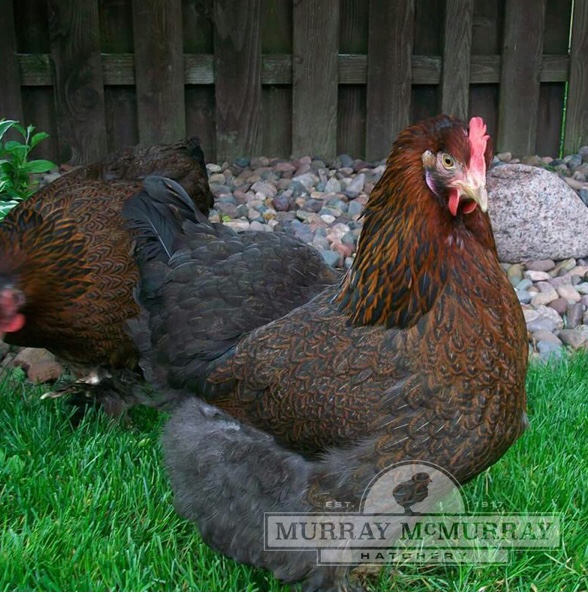 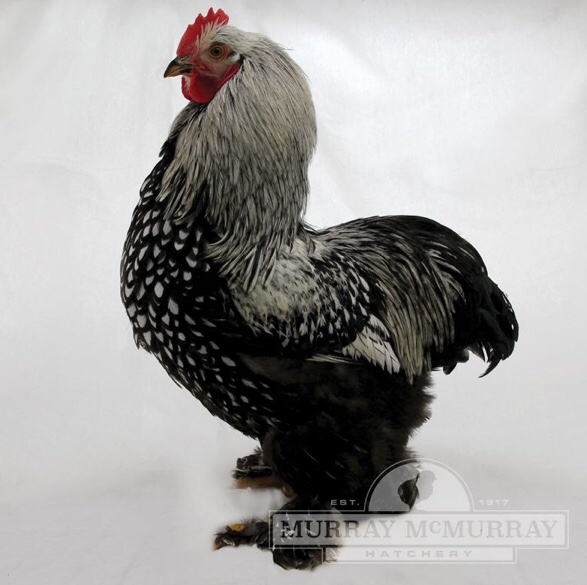 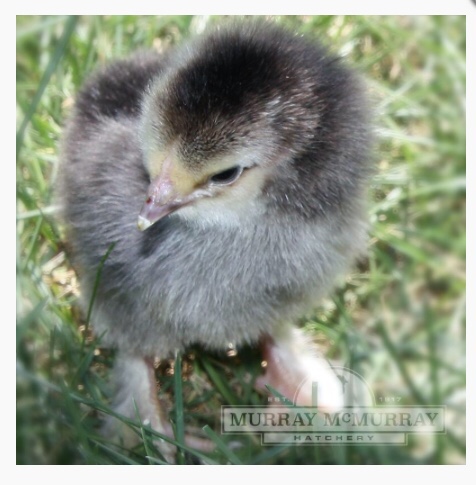 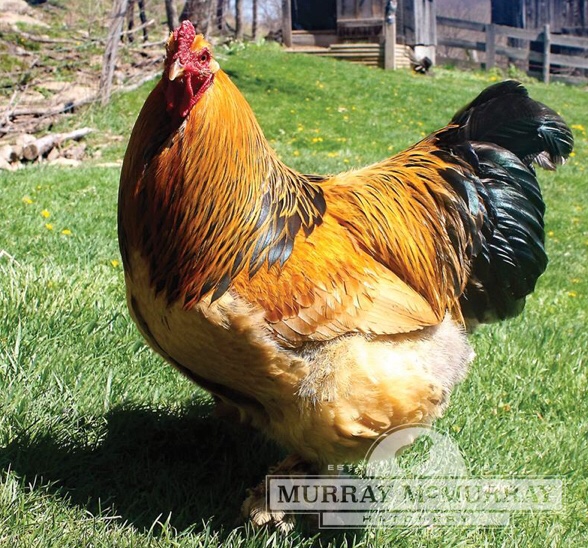 All photos (except those noted) were from Murray McMurray Hatchery. This is not sponsored. We hope you find your chick!

← Our exotic chick is….
How to make a Self-watering planter →